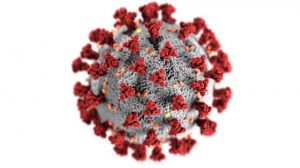 This report contains analyses based on data transmitted on Friday, June 30, by San Antonio Metro Health Department (SAMHD) and the South Texas Regional Advisory Council (STRAC) to the University of Texas at San Antonio. This report supersedes previous reports.

This is a project of the Biomathematics Research Group